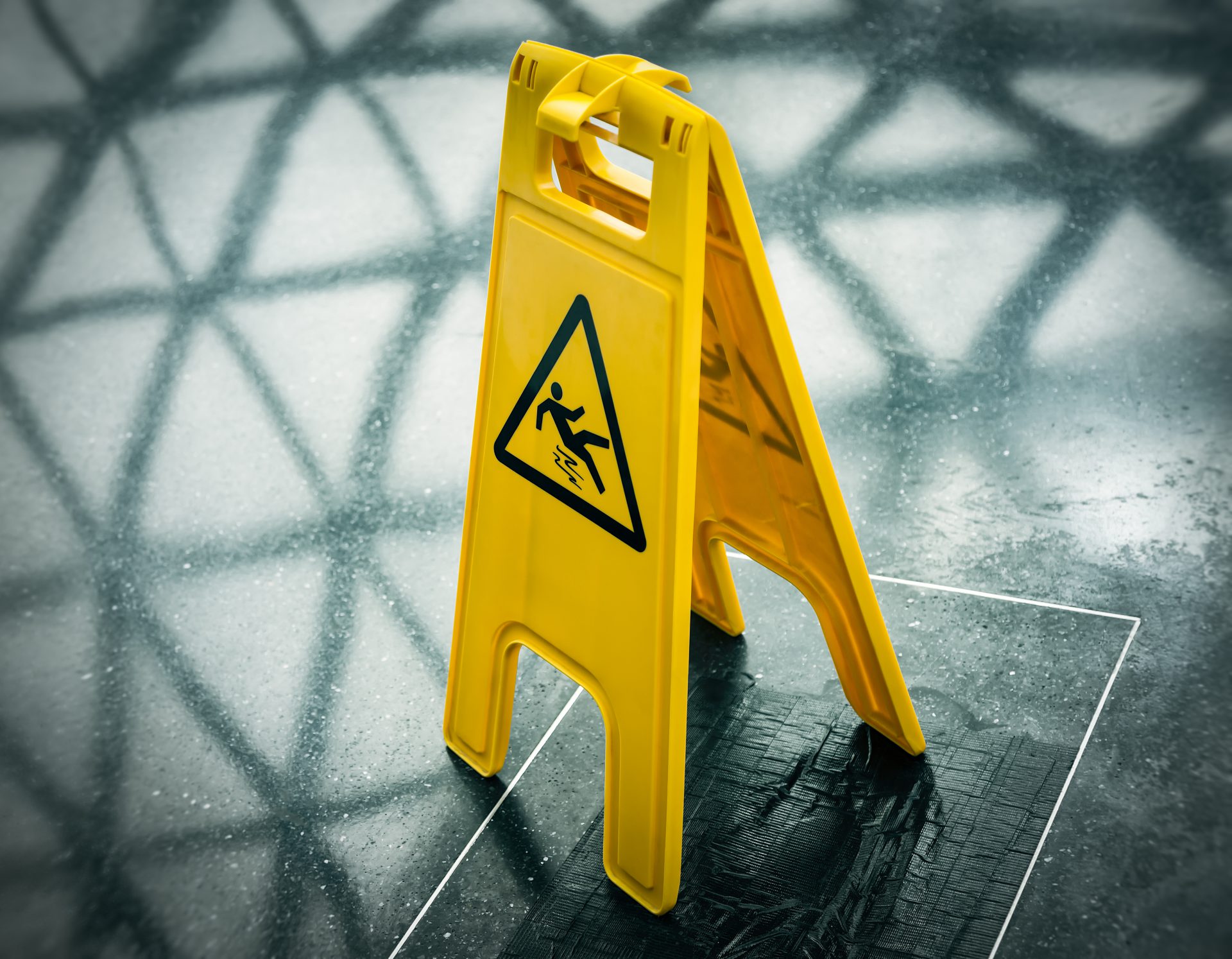 For both tests, two different type of sliders are used. Firstly, slider 96 is used for pedestrian surfaces. Secondly, slider 55 is used to test the slip resistance for barefoot surfaces (bathrooms, pools, etc.). Therefore, Slider 55 is softer and resembles the skin of our feet, whereas Slider 96 is rubbery and resembles a shoe sole. To conduct a valid test, five measurements are taken and the combined average of these tests provide a Slip Resistance Value (SRV), which in return provides a wet pendulum class.

In this test, a sample is mounted on an inclining platform surface. Next, a person in a safety harness will walk up and down on the surface while water is sprayed on the surface. The angle of the inclining platform is raised until the test person feels that walking will result in slipping. From several tests, the mean angle of inclination determines the slip-resistance rating.

Results are categorised into three classes:

This test is designed for industrial surfaces, but often used to indicate the slip-rating of tiles. The test uses the same equipment as described above, however motor oil replaces water as the wetting agent and safety boots are worn on the feet.

R-Ratings are often used by tile manufacturers to indicate the slip rating of their tiles. However, this is often only an indication. Rarely are the tiles tested by an independent institution for their slip-rating. This is one of the main reasons why tiles that were supposed to be non-slip fail an independent test after installation. This problem occurs especially when the surface is tested in wet or oily conditions (how it should be tested).

Because the platform or ramp tests is conducted by a person and not by a “machine” like the wet-pendulum test, it has been debated if is a good test to measure the slip-resistance of a surface. 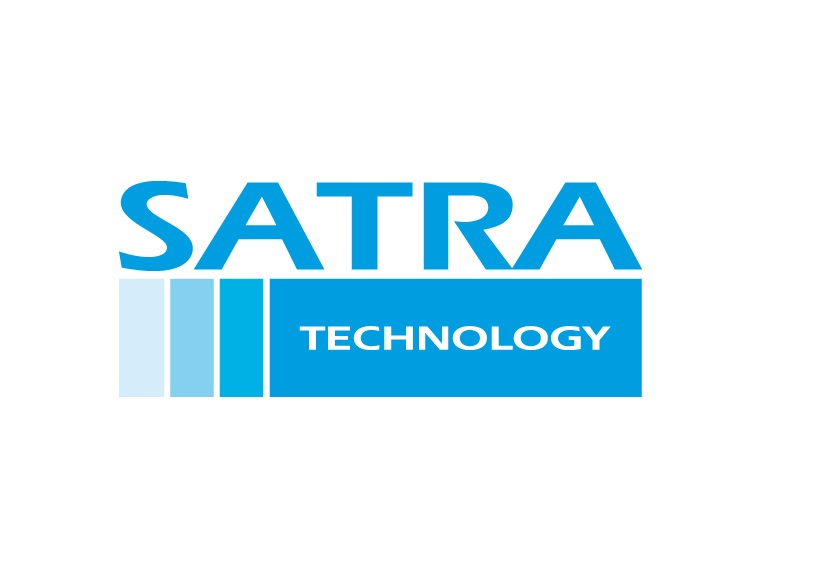 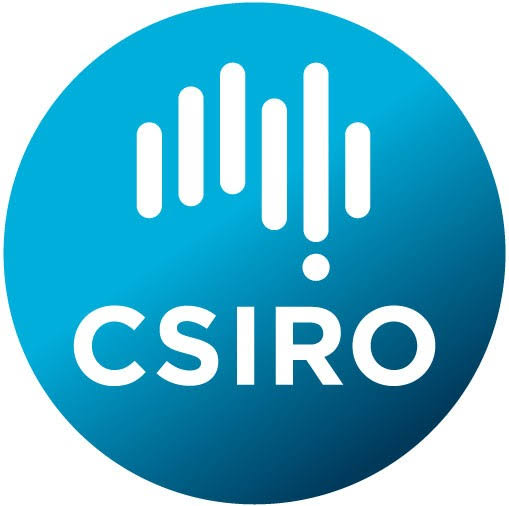 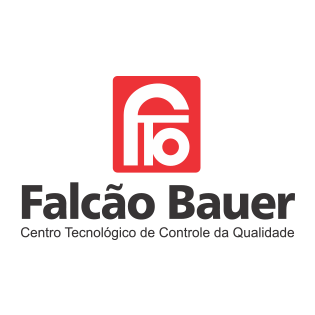 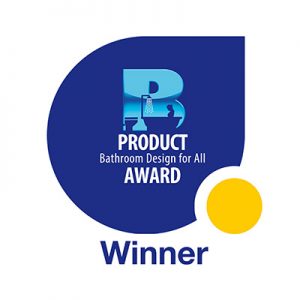 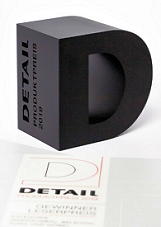 The CSIRO/Standards Australia Handbook (HB198:2014) provides recommendations for what degree of slip-resistance is required for different uses, areas and environments.

To completely reduce slips and falls, Swiss GriP gives you the possibility to exceed the required slip-resistance standard without creating a rough of unappealing surface. Our coatings are CSIRO certified with P5 and R11 and R12 Slip-Ratings.

No P4 Slip-Rating? No Pay

What sets Swiss GriP apart from anti-slip treatments is that we guarantee your floor will comply with the regulations after the installation. If Swiss GriP does not reach a minimum of a P4 slip-rating in an independent slip-test in accordance to AS 4663, you don’t have to pay for the Swiss GriP Coating.

Unlike anti-slip treatments, Swiss GriP is certified by independent institutions like CSIRO Australia with the best possible slip-resistance ratings. This means our coatings not only eliminate the risk of slips and falls, they also provide protection against liability claims. 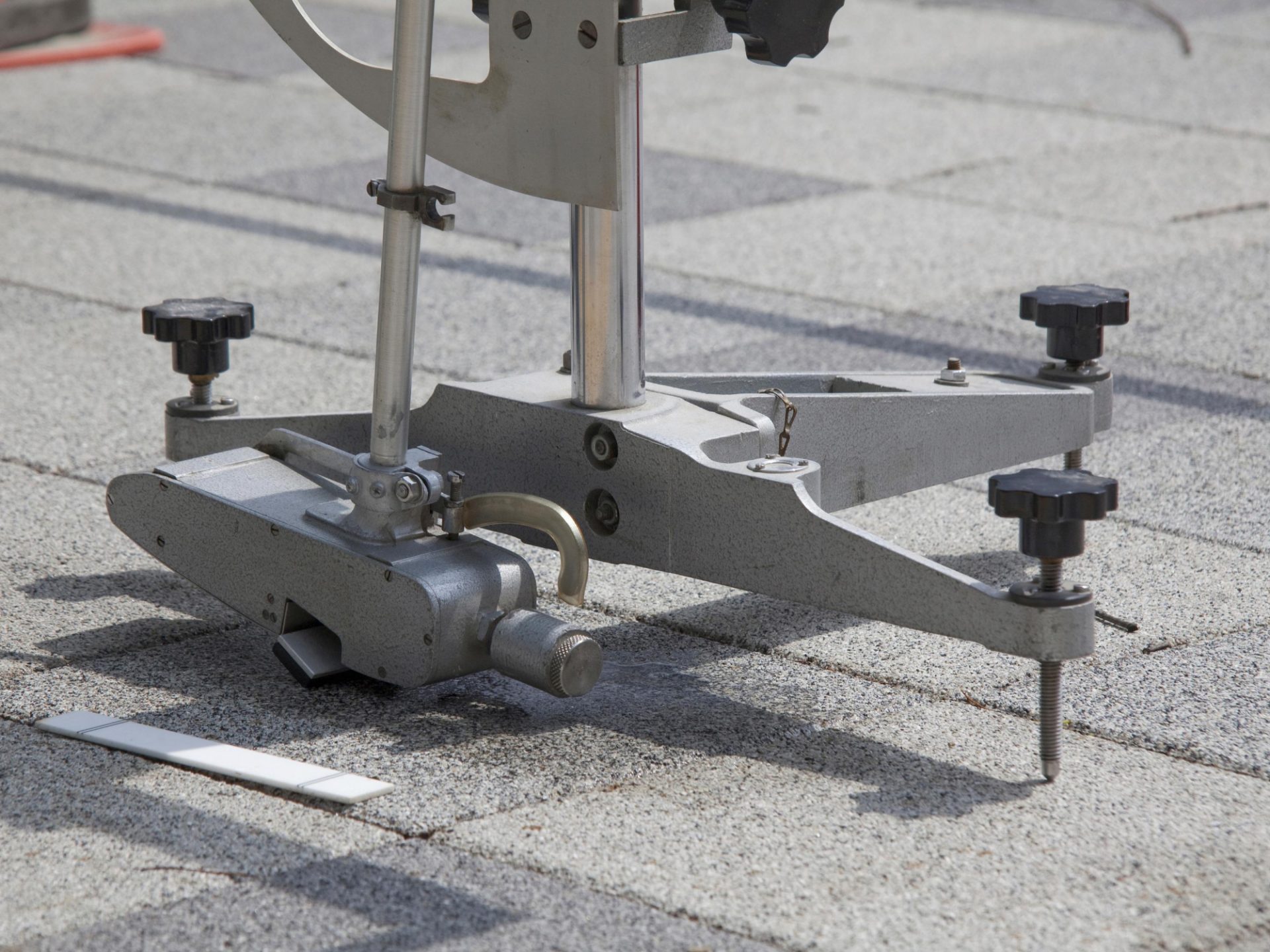 No other non-slip solution has been tested and approved by independent experts and institutions like Swiss GriP. Our coatings score the best possible results in wet pendulum tests as well as ramp tests in Europe, Asia and North America.

Any questions about slip-resistance requirements? Fill out the form below for a free consultation. We reply within 24 hours. You can also call us at (03) 7020 2041 for a direct consultation.