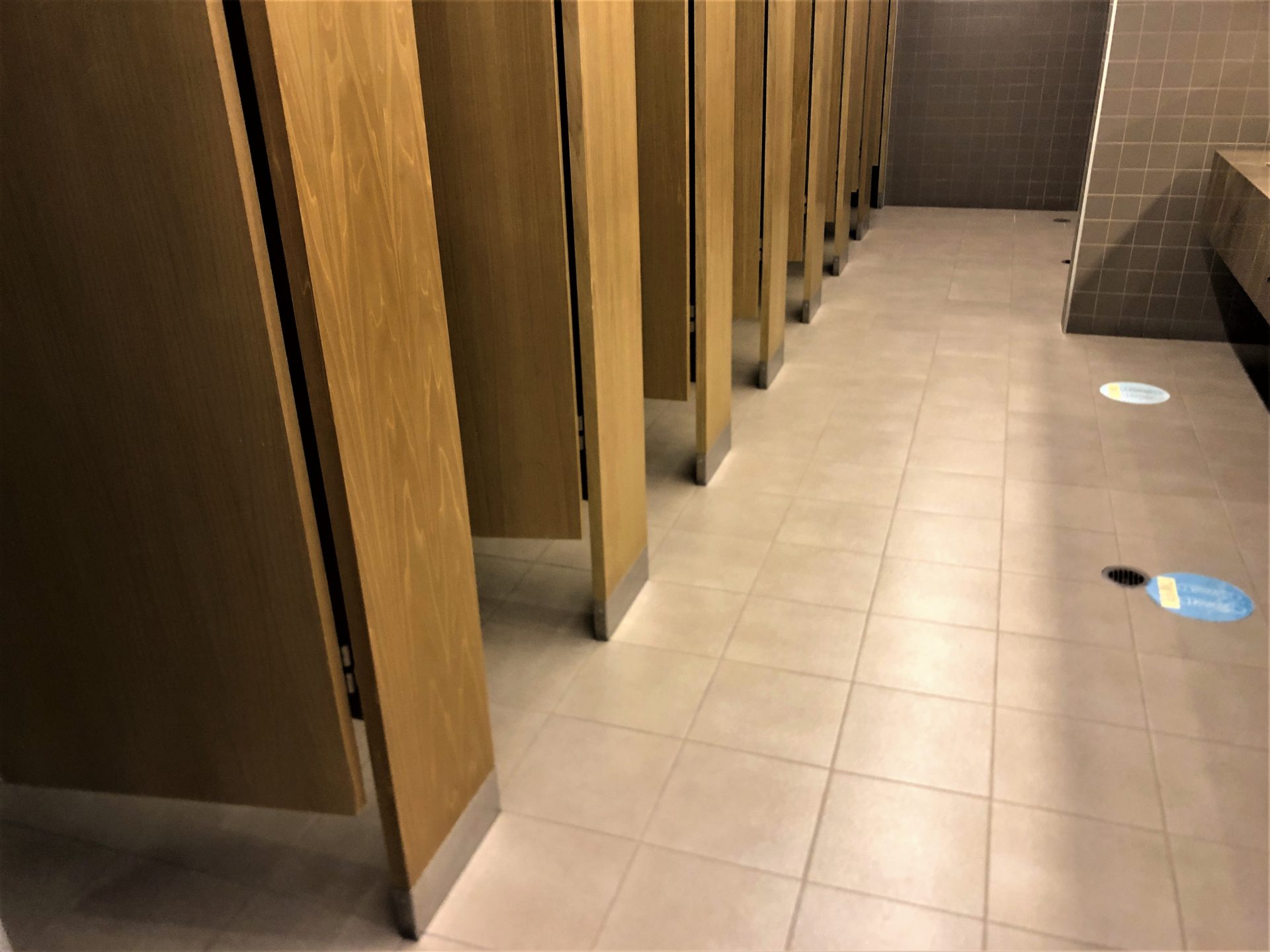 ANZ is among the top 4 banks in Australia with its global headquarters in Melbourne. Situated alongside the Yarra River, on Melbourne’s Collins Street, the building houses about 6,500 of ANZ’s people. The protect staff from slips and falls, Swiss GriP was commissioned to create Non-Slip Toilet Areas as well as non-slip disabled bathrooms.

Our CSIRO-certified coating was installed by our application team to ceramic tiles in the toilet areas. Our coating was professionally installed using Graco Sprayers. After 12 hours of curing the surface was already accessible, limiting down time. Moreover, the ANZ Headquarters houses several accessible bathrooms. Swiss GriP Non-Slip was also applied to the tiles in these bathrooms. Staff can now shower with out the risk of slips and falls. 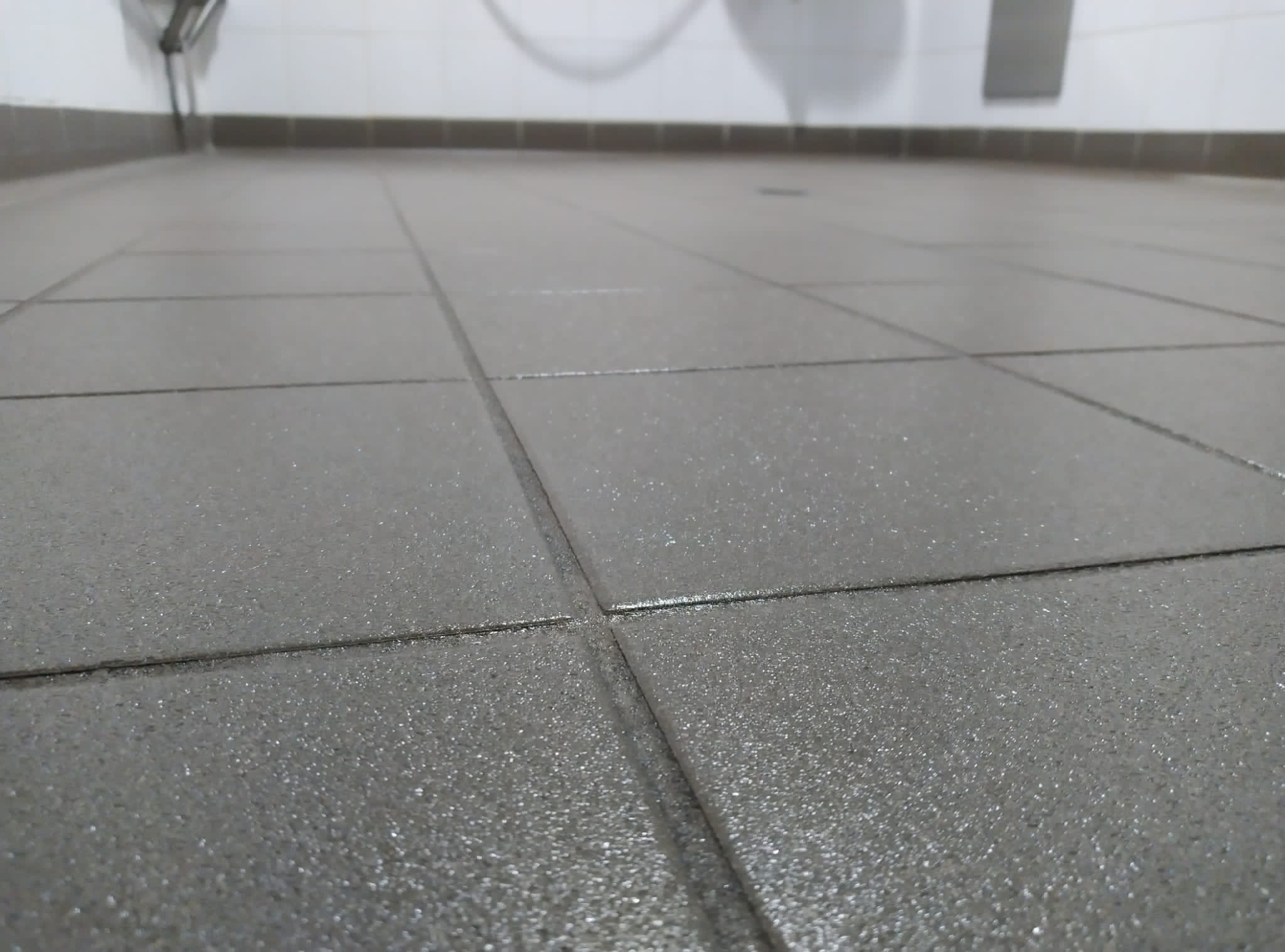 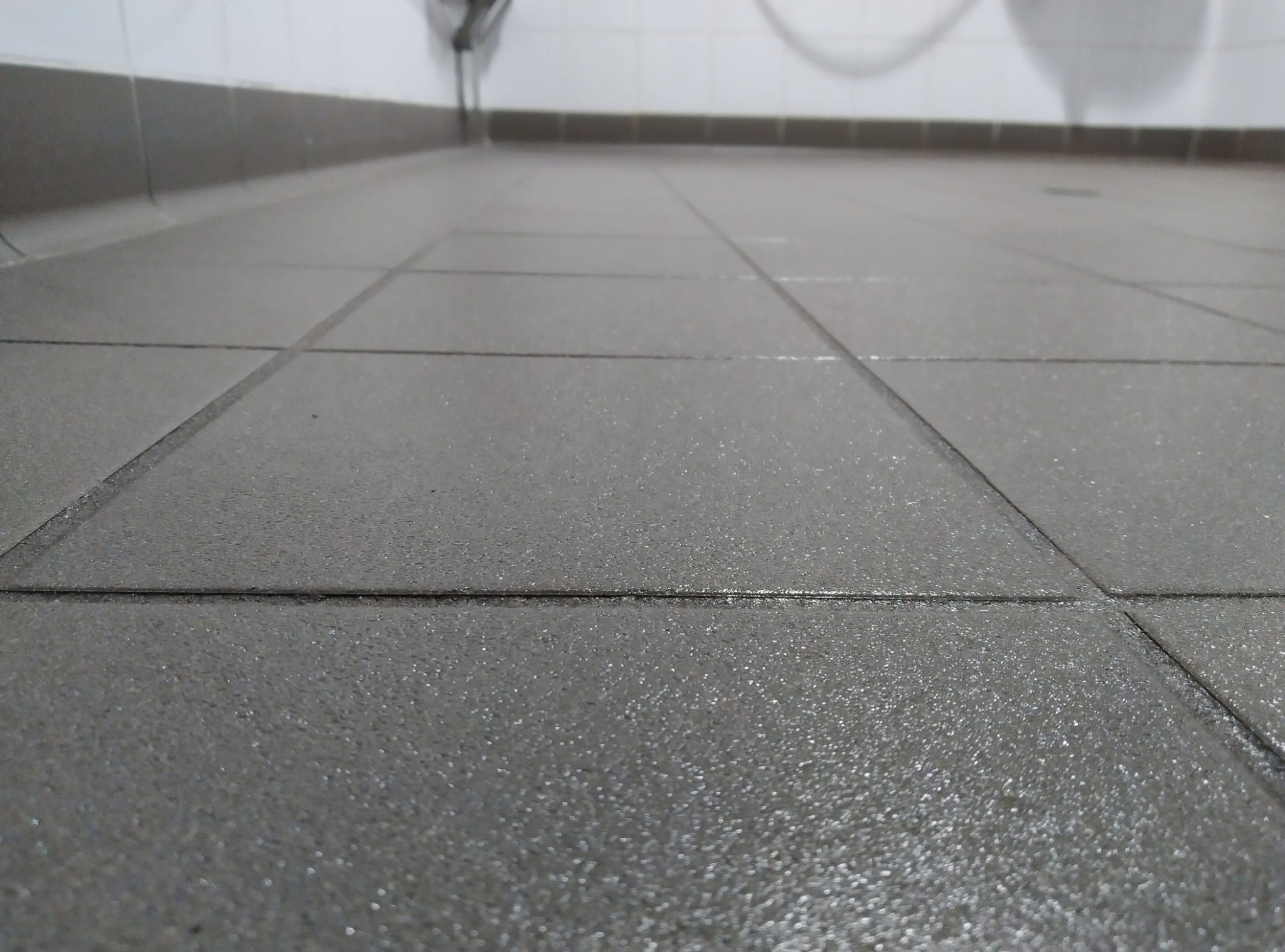 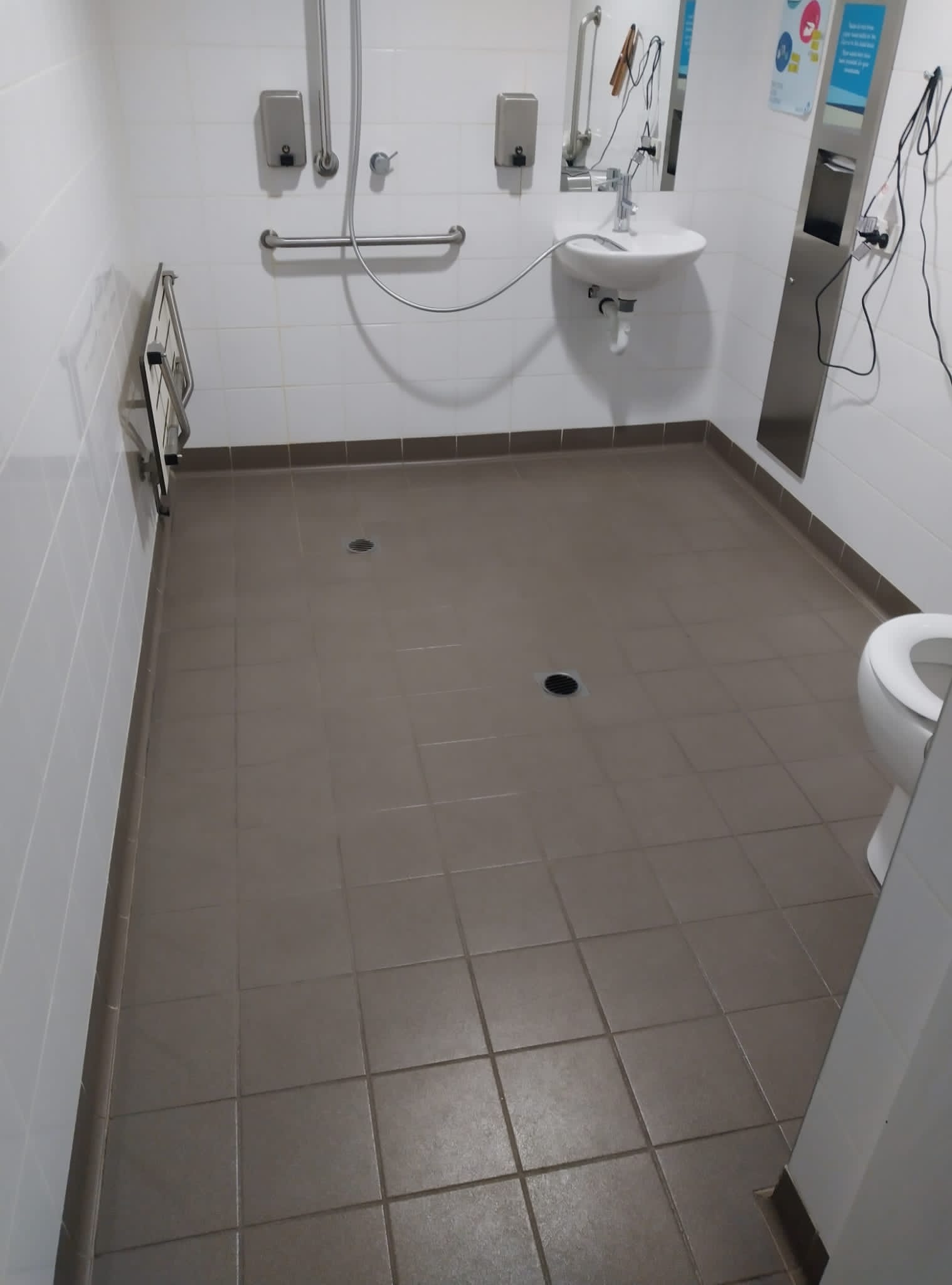