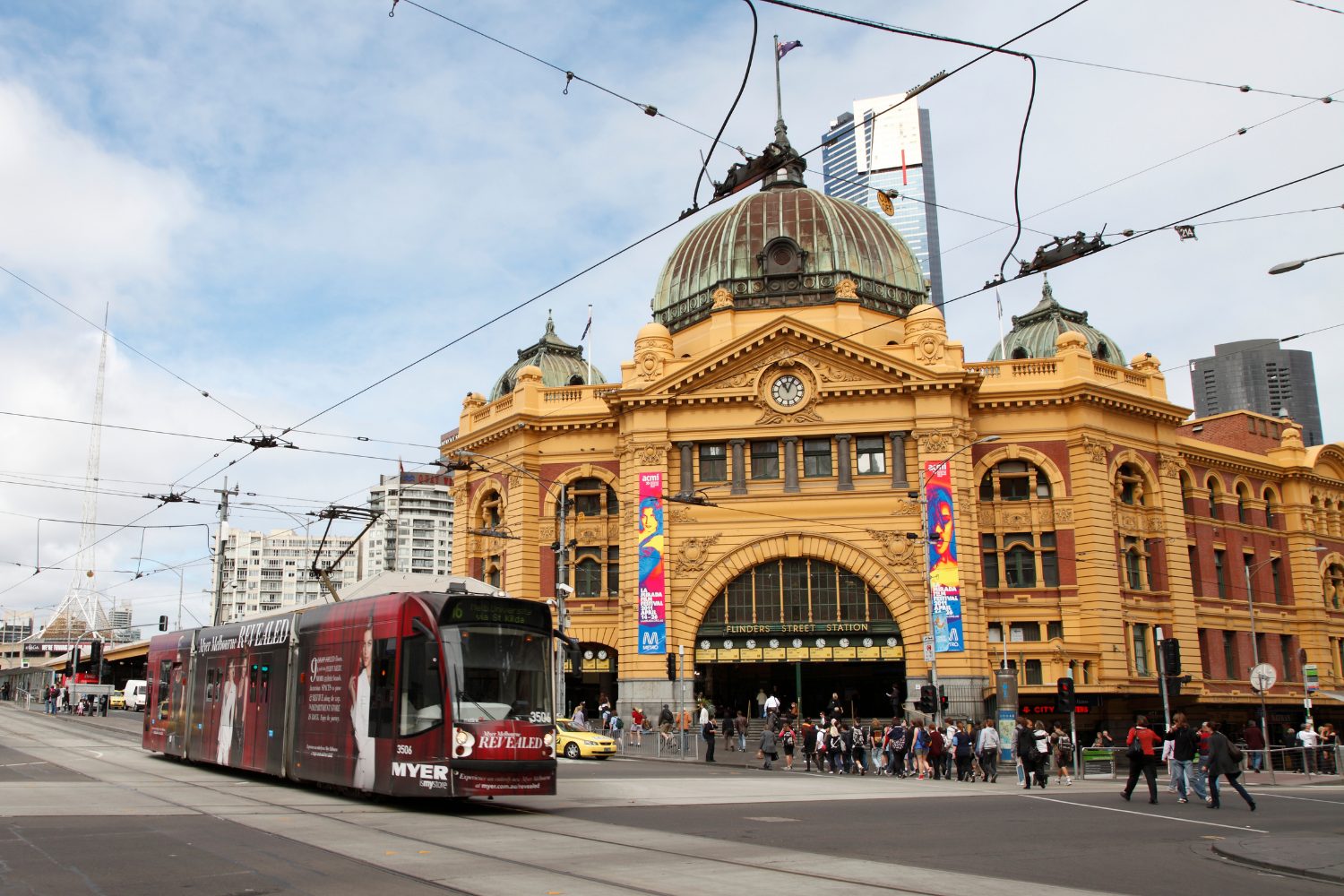 Opened in 1854, Flinders Street Station serves the entire metropolitan rail network for Melbourne. Banking onto the Yarra River in the heart of the city, the historic station includes platforms and structures that stretch over more than two whole city blocks. Metro Melbourne selected Swiss GriP to protect passengers from slips and falls.

The passageway underneath the station, connecting Elizabeth Street to Flinders Walk along the Yarra River, caused several slips and falls. It is one of the most busy passageways in Melbourne as it also allows travellers to reach the platforms of the station. METRO and Ducon Construction selected Swiss GriP to upgrade the tiles to a P4 slip-rating in accordance to AS 4586-2013.

Besides CSIRO certified safety, applying Swiss GriP also allowed METRO to keep the passageway open. This prevented extended down time which would have been the case if the area was retiled. In total, Swiss GriP Non-slip was applied to 120m2, creating a safe, antimicrobial and non-slip corridor at Flinders Station. 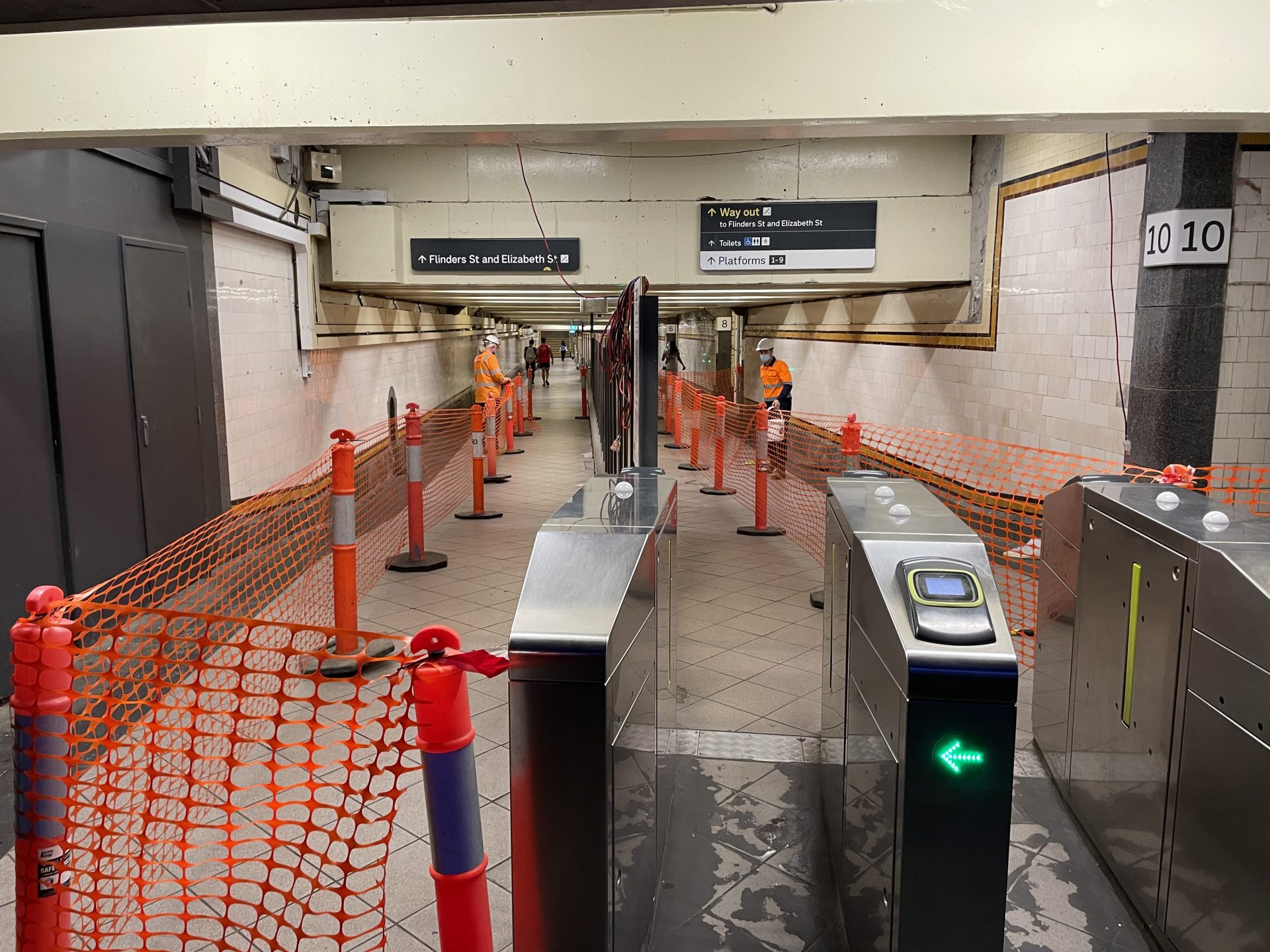 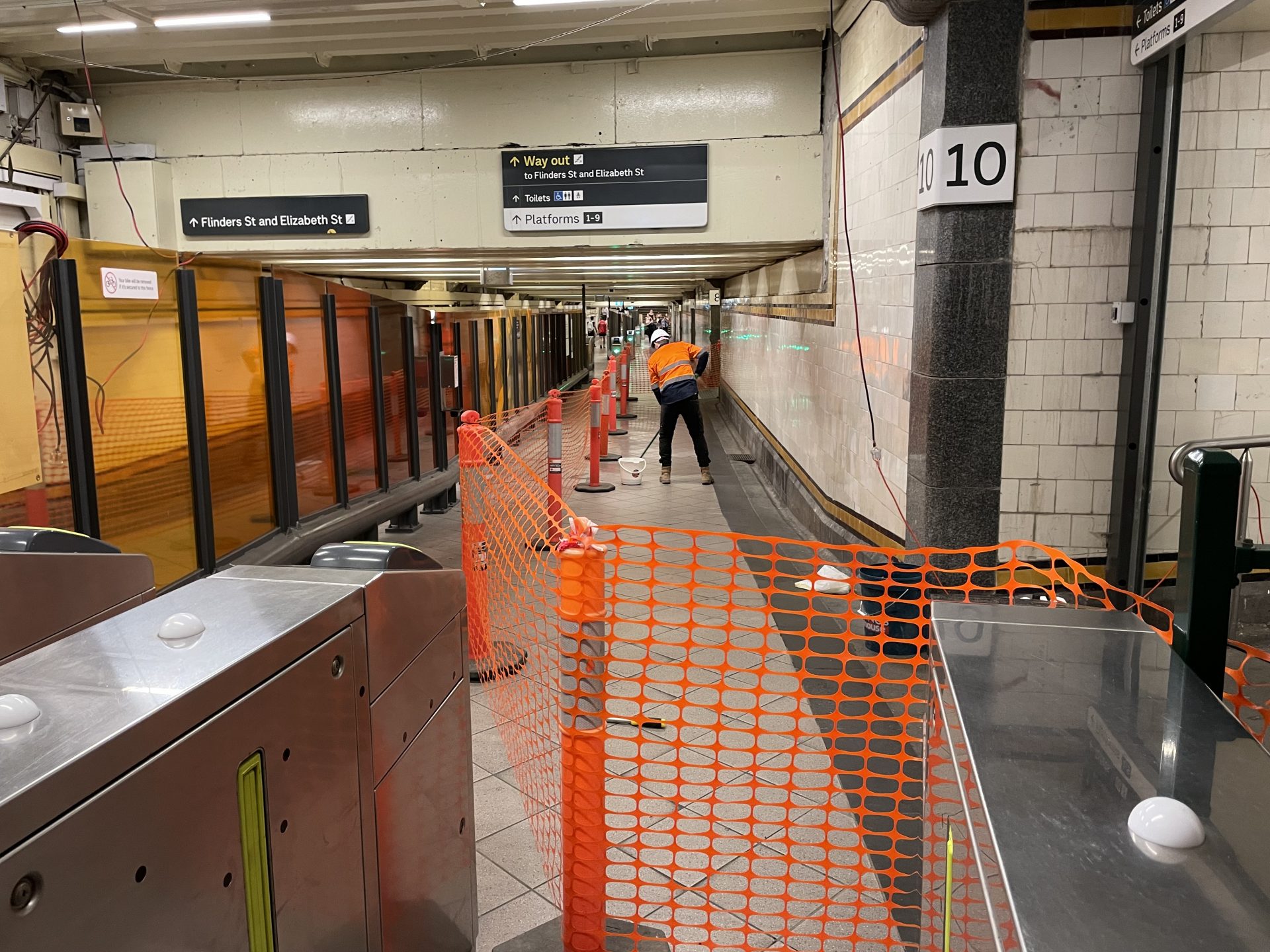 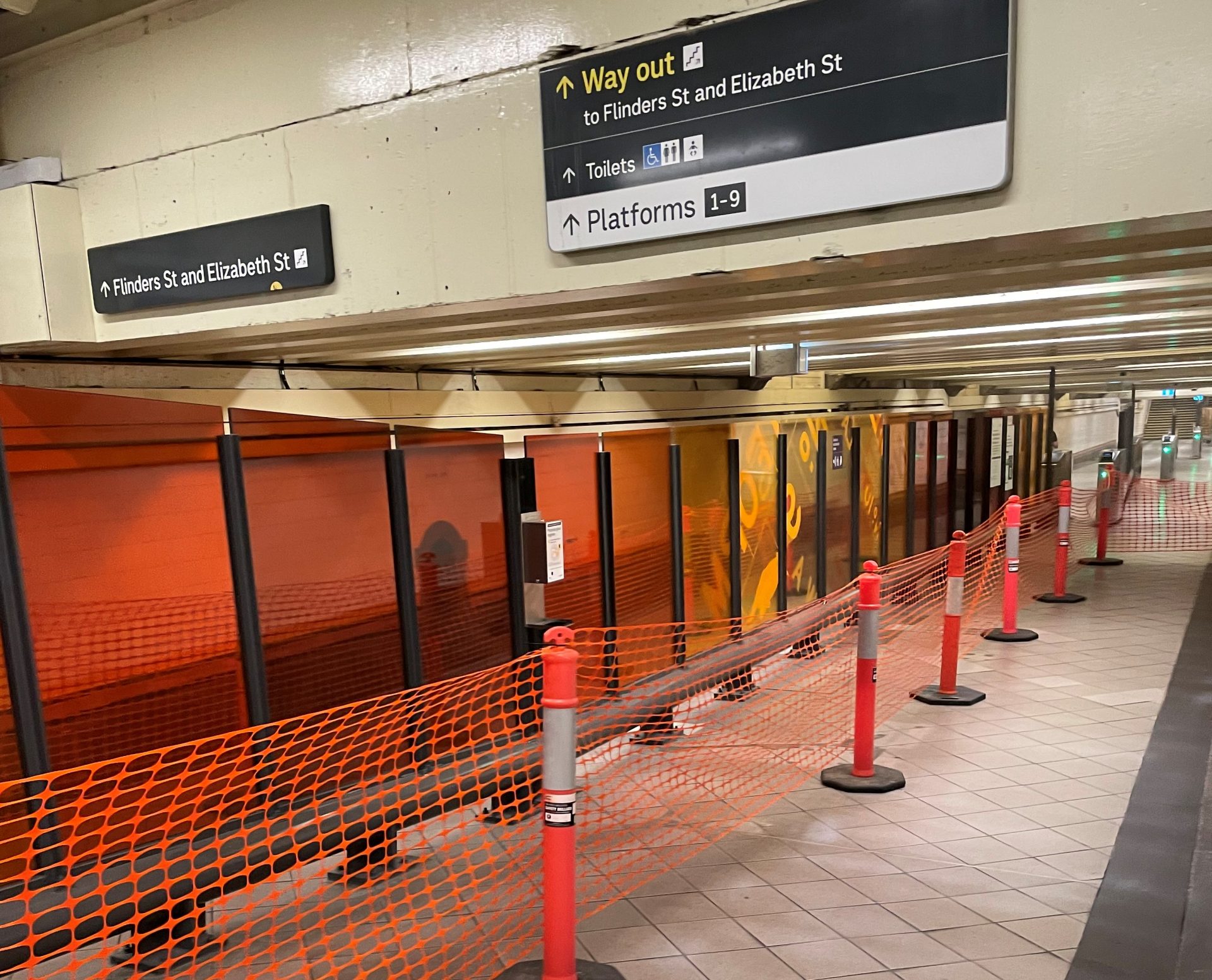